Get fresh music recommendations delivered to your inbox every Friday.
We've updated our Terms of Use. You can review the changes here.

by The Love Load 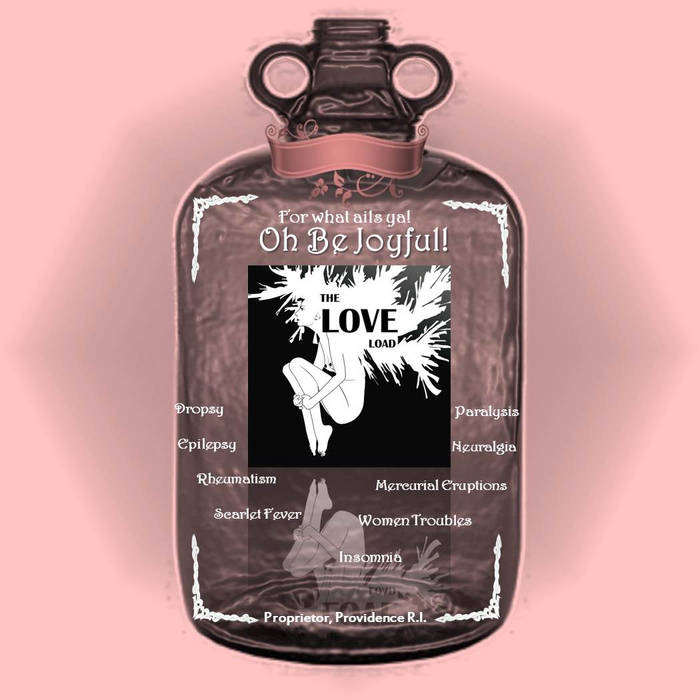 Washington DC power trio, The Love Load, has released a new 4 song EP entitled “Oh Be Joyful!” soon to be available on vinyl at a record bin near you. “Oh Be Joyful!” marks the band’s third release and follows the same format as last year’s critically acclaimed “Three On A Match”.

Clocking in at barely 10 minutes “Oh Be Joyful!” moves past the listener like an accomplished and slightly neurotic marathon runner sprinting for her life. The songs are dense and menacing, and the music sounds like The Clash’s Joe Strummer and David Bowie begot three sons who imbibe amphetamines and make rock records in their nation’s capital. “Oh Be Joyful!” is louder, faster, and angrier than The Love Load’s previous work. However fans of the band will find their way in easily, and this record is destined to create a new population of converts.

So dear listeners "Oh Be Joyful" and enjoy!

Alex Rita and Errol from Touching Bass feature in our special London edition of the Bandcamp Weekly.